Turning Two: Under the Sea

This weekend we celebrated as Lea turned two years old. As my fellow preemie parents know, the second birthday is an extra-special milestone for a preemie child. Two is the age that the doctors tell us our babies finally be caught up both developmentally and physically. At age two, we can finally begin to go by our child's actual age, and not the adjusted age. 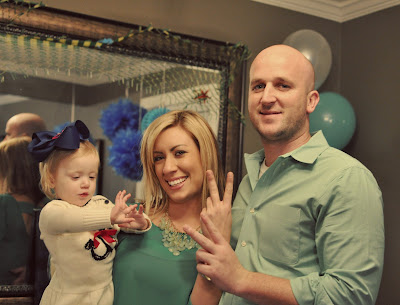 Two is bittersweet. I am so thankful that I've been able to watch my once tiny baby grow into a happy, healthy toddler. At the same time, it seemed to have come too fast -- just as everyone said it would. As I sat in her room tonight and watched her play with her new truck, it brought tears to my eyes. Her imagination is so vivid. I watched her stack blocks and roll her school bus full of Disney Princesses, making a "vroom," sound as she rolled it. We read four of her new books, and she listened attentively to each one. Then we said our prayers as she held those two tiny hands together.

Its crazy to think that when she was first born, we didn't know if she'd be doing these things at two years old... she is such a miracle. I am so very thankful.

Below are some photos from Lea's "Under the Sea" birthday celebration. All the kids had a blast jumping in a Finding Nemo jump-house, blowing bubbles and decorating their own visors with sparkly foam stickers. Lea opened her gifts with more precision and speed than any two year old I've ever seen. (I guess Christmas gave her lots of practice.) Thanks to everyone who came out and celebrated her very special day! 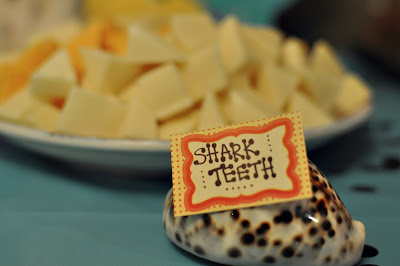 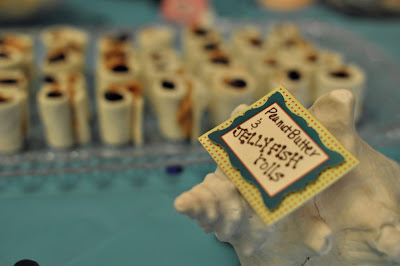 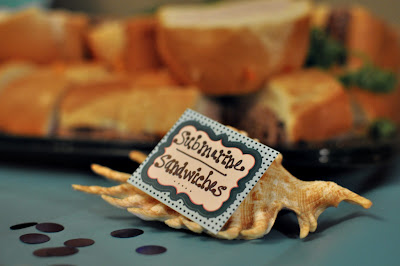 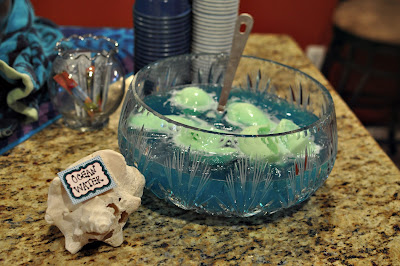 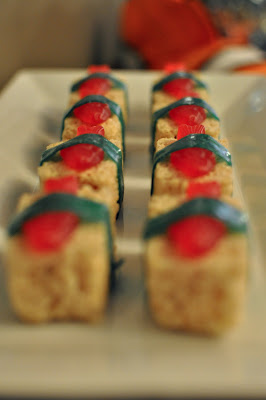 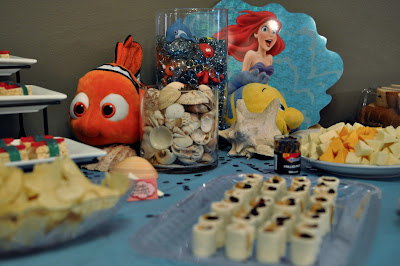 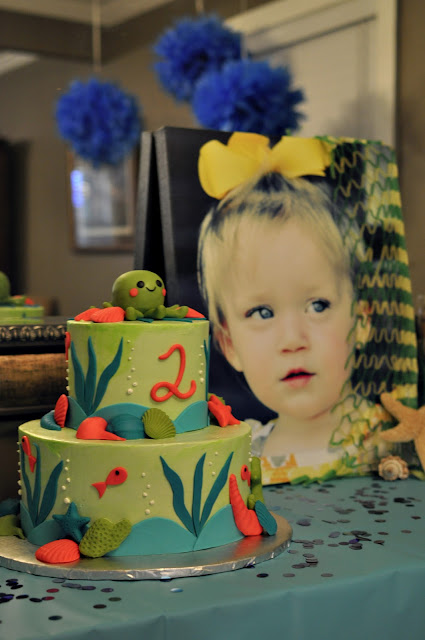 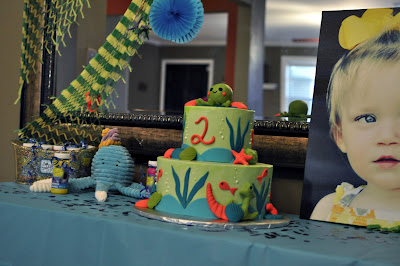 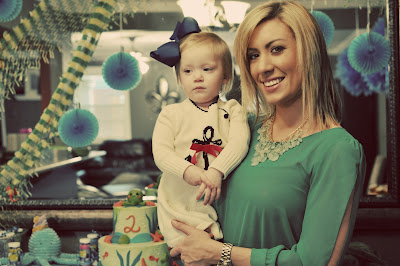 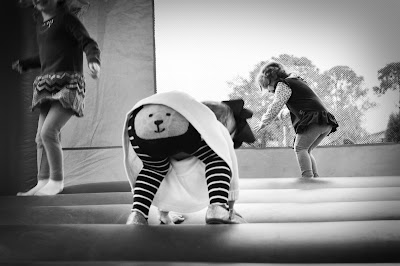 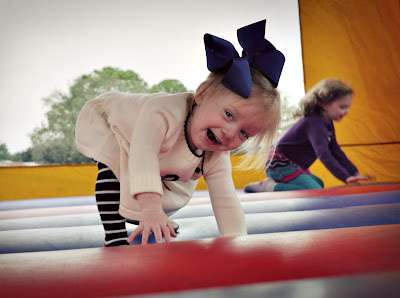 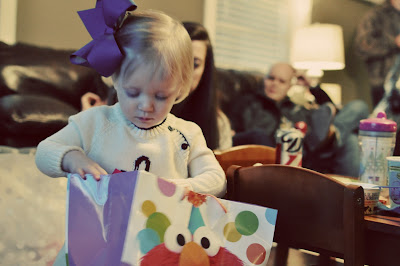 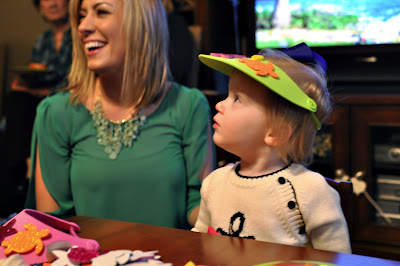 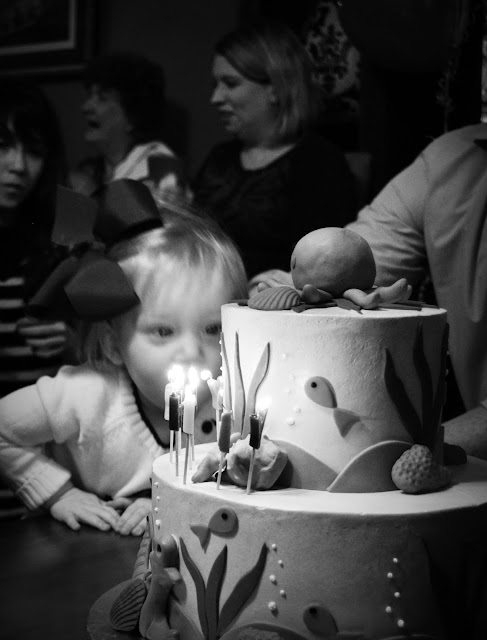 Jessica Gorman
My name is Jessica, and I am a mommy to a beautiful preemie girl, Lea. After I gave birth to my precious preemie, I found solace in reading online blogs about other people's experiences with preemie births. At a time when I felt so alone, to know that others had felt the same way I did, and to hear their encouraging stories helped me to cope. I hope this blog can serve the same purpose for others who are dealing with the same thing. If you are a preemie parent with a blog, please comment with a link to your site. I'd love to hear your story. God bless!